How to Beat a DUI Case Without a Lawyer 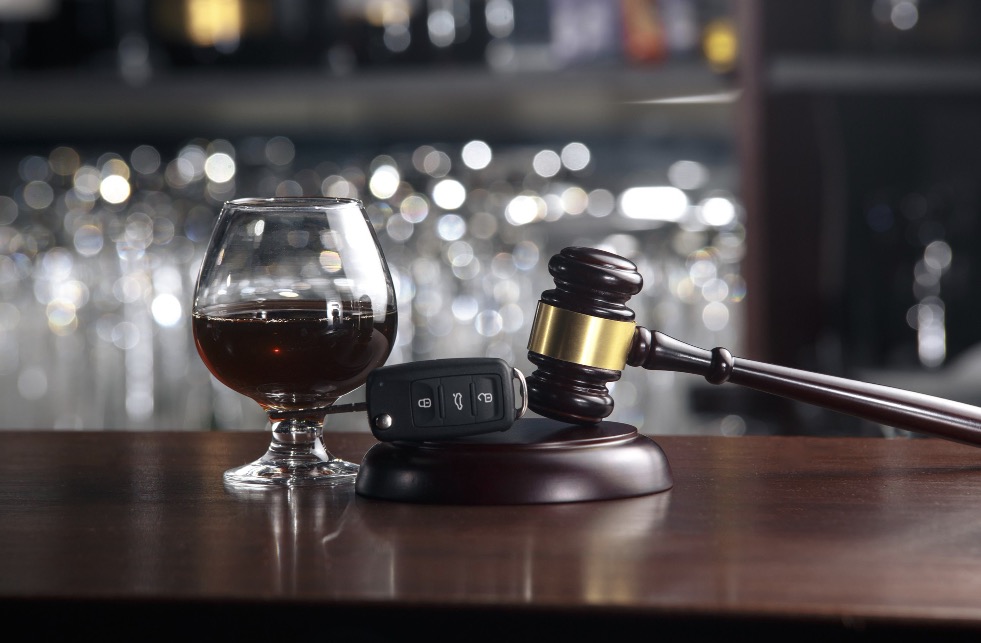 How to beat a DUI case without a lawyer?

If you get charged with DUI (Driving Under Influence), it can have a very negative impact on your life. Now, you have a ruined criminal record, even if you had no alcohol and weren’t even drunk while driving. This is the reason why defending a DUI arrest can get quite complicated. Many people hire a lawyer who can help them out of a DUI case. However, DUI lawyers are quite expensive and if you don’t want to spend that much, there are ways through which you can fight a DUI arrest on your own and succeed.

How to beat a DUI by making a case for the DUI Breathalyzer test being faulty?

If you weren’t driving under the influence of alcohol, but still you are facing a DUI arrest, you can make a case for the Breathalyzer being faulty, which is a very common occurrence. DUI Breathalyzers have numerous inaccuracies and faults, and many people get falsely accused of DUI due to faulty Breathalyzers. There are many reasons why a DUI Breathalyzer test can be wrong:

There are a set of protocols that officers have to follow before asking the driver to pull over for a DUI Breathalyzer test. First of all, the officer must be observing the driver for at least 15 minutes before pulling him over for a DUI test and arresting him/her. Other than that, sometimes a burp or acid reflux can also influence a DUI test to come out as a false positive. If a police officer does not observe you for 15 minutes before asking you to pull over, they cannot disprove your claim and you can fight off a DUI Charge with ease as the police officers are at fault in this case.

How to beat a DUI case by excusing yourself about your dietary conditions?

People who follow diets that are low in carbohydrates but high in protein can also get false-positive results in DUI tests Breathalyzer. This happens when your body produces Ketones by turning fat into energy when your body doesn’t have enough carbohydrates to use. When Ketones are eliminated through breath or urine, they are converted into ethyl alcohol, which can be the reason why the Breathalyzer test is giving a positive reading. This also happens with people who have diabetes or hypoglycemia as in such conditioning, your body can be self-producing ethyl alcohol, resulting in a false positive reading.

How to beat a DUI without a lawyer by making an excuse for rising blood-alcohol levels?

Sometimes, you might not be under the influence of alcohol while driving, However, alcohol can take over 3 hours to properly absorb into your system. If it hasn’t, your blood-alcohol levels will keep on rising, even though you are not under the influence of alcohol. The officer will be observing you for 15 minutes before asking you to pull over for the test and in the test, your blood test for alcohol could be 0.08% or higher, and even though this is your BAC during the test, it can be possible that during your observation, your BAC might’ve been much lower than what the test showed.

Should you do it without a DUI attorney?

If you can afford it, it’s always better to spend some money and hire a DUI defense Attorney as he knows how law enforcement agencies work a lot better than you do. It’s always nice to have legal advice from a lawyer who helped many people out of a DUI conviction. If you try fighting a DUI case on your own and make a mistake, you’ll have to plead guilty and it can cost you your driver’s license for at least 6 months. Hiring a DUI lawyer can protect your image and he/she will try his/her best to keep your criminal record clean.

There are many marriages that can stand the test of time. Everyday couples are celebrating their 20th, 30th, 40th, even 50th anniversary . Some people are not so lucky and Facing criminal charges or filing a criminal case is a disturbing experience. When in such a position, the best step you can take is finding the best criminal lawyer to

Were you recently arrested for driving under the influence of drugs or alcohol in the state of New Jersey? As you certainly know by now, your situation is quite serious.